About 250 years ago, special "Foundling Homes" began to open around the world. For example, in Moscow, by order of Sophie Auguste Friederike von Anhalt-Zerbst-Dornburg, they pay out 2 roubles for each brought infant:

In Moscow, the largest building in the city was built for this purpose, and the inoculation of natural smallpox (with the method of variolation) began immediately with the opening. 220 years ago, the variolation were replaced by cowpox vaccination using the Edward Jenner method, after which vaccination became mandatory for all pupils. It is noteworthy that the so-called "Plague Riot" in Moscow broke out soon after the opening of this institution. This was controlled and initiated by British supporters of vaccination, such as Thomas Dimsdale.

The orphanages had high mortality rates, few of the children survived, and according to extant documents, the children were not collected for charity; they were a necessary substrate for the spread of tactical diseases through sequential inoculation. A number of expeditions using children as carriers of the disease, such as the Balmis expedition, have been documented: 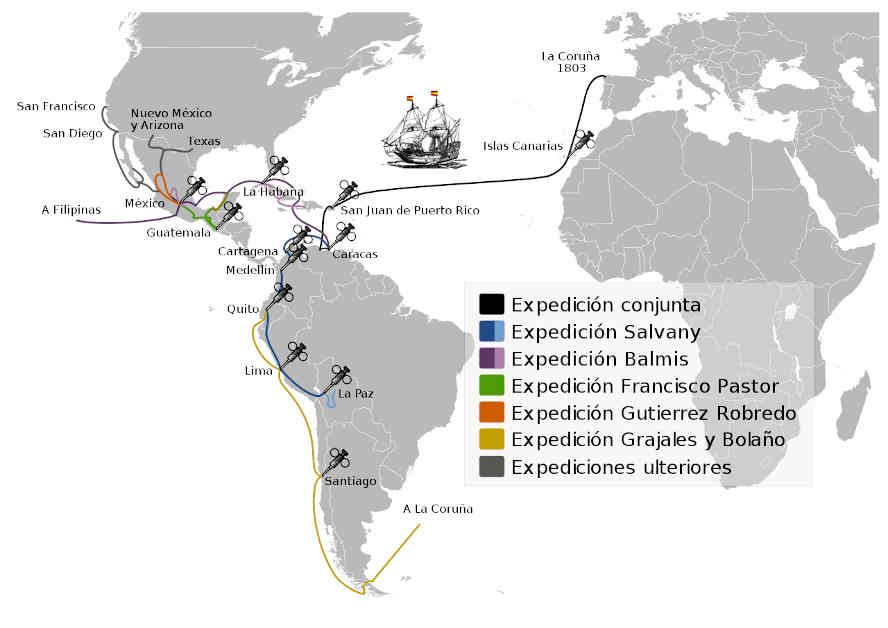 Such underage disease vectors were in great demand when Europeans were developing new lands. Pontiac's Rebellion in North America has been documented in detail:

During the siege of Fort Pitt, there was a widely known incident when the British Fort Command handed over blankets from the smallpox barracks to the Indians in the hope of spreading smallpox among them. Later on, the incident was interpreted as the first example of the use of biological weapons.

Other cases have also been documented, for example 224 years ago:

The Virginia Gazette reported that his lordship had infected two slaves who had joined his forces and sent them ashore in order to spread smallpox, "but it was happily prevented."

In recent years, material has been published on a previously deeply taboo topic about the British colonists' forced development of Australia's fertile coasts, previously densely populated by Aboriginal people:

Just 15 months after the arrival of the First Fleet, smallpox ripped through Sydney's Indigenous population.
"There would have been a 50 to 90 per cent death rate, which is a huge number," historian Craig Mear said. "It's gone from Sydney all the way down to South Australia. And they were the major population centres of the Aboriginal people."
"It is a real mystery," Henry Reynolds, another historian, said. "None of the people arriving in Sydney in early 1788 had smallpox. The long sea voyage meant that either people would have died or got better. So they didn't carry smallpox from Britain."
Watkin Tench, the great chronicler of the First Fleet, confirmed doctors brought smallpox with them. "It is true, that our surgeons had brought out various matter in bottles," he wrote. "But to infer that it was produced from this cause were a supposition so wild as to be unworthy of consideration."

It is noteworthy that 224 years ago, the English surgeon and pharmacist Edward Jenner discovered vaccination (healing with microdoses of the disease) and the German physician Samuel Hahnemann published an article marking the beginning of homeopathy (initially healing with microdoses of poison). Vaccination quickly replaced not only variolation in the field of disease innoculation, but also competing homeopathy. 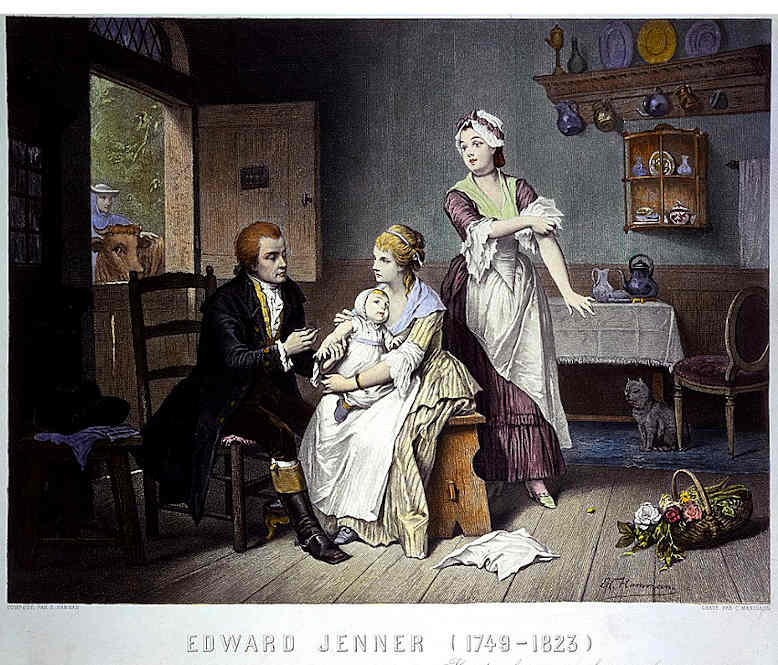 This does not mean that each new batch of vaccines requires more and more abortions. To create one cell line (a growing medium for viruses, which is in constant production of more and more cells), a single collection of cellular material was sufficient. All the vaccines used in the world today are made using two cell lines derived from two aborted embryos. The first line was obtained in 1964 from diploid cells of the pulmonary connective tissue (fibroblast) of an aborted girl who was about 12 weeks old. The abortion was performed in Sweden.

The second vaccine virus growing line was obtained in 1966 from the lung cells of a 14-week-old boy aborted in England from a 27-year-old woman, as one of the publications in Nature says, "for psychiatric reasons". The line was named MRC-5, after the London Medical Research Council, under whose auspices all the work was carried out. The line is used for vaccinations against hepatitis A, chickenpox, polio (not all) and rabies (not all). Several other cell lines derived from aborted embryos are used in pharmaceuticals, but only MRC-5 and WI-38 used for vaccines producing.
----
I told you that all these vaccinations are not medicine, but some kind of witchcraft.
I wouldn't be surprised if the Soviet vaccinations included a homeopathic extraction from Lenin's mummy.
ODD# I(e)/5,v;46Aft3186
#america #australia #colonialism #cryptocolonialism #documents #europe #germwarfare #health #homeopathy #inoculation #occult #past #revision #ritual #vaccination #variolation #uk #war