ivan zlax wrote the following post Sun, 15 Feb 2015 11:19:00 +0300
flat earth society
I watched the livejournal post “Another Korea of Eun” about North Korea, where there was a range of technological advances North Koreans, not as usual, about their problems.
Noticed one of the photos: 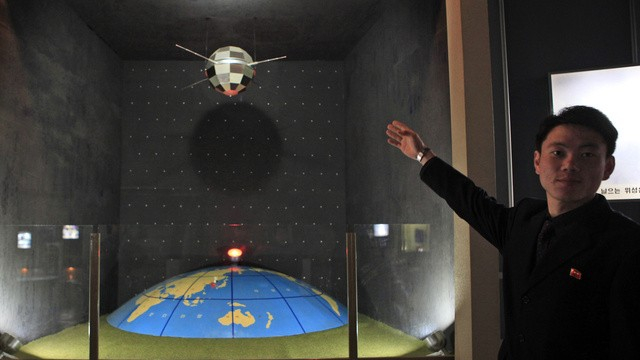 where the North Korean satellite hovering over not spherical earth. Somewhere i have already seen it. I racked my brain and remembered: 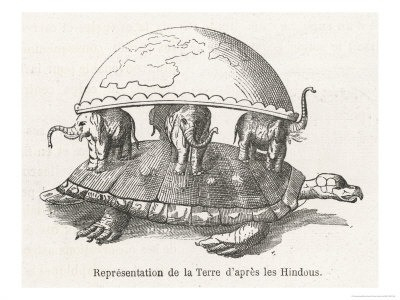 This earth model according to Hindu, Chinese, and Native American mythology.

And if that’s true, last year’s news about the North Korean cosmonaut been uttered in the sun, doesn’t look that fantastic.

From all this i concluded that North Korea is a social experiment:
– there is no division into hemispheres of the New and the Old world;
– the official cosmology without rotation of astronomical objects in orbits.

Materials on the subject:
Wikipedia’s World Turtle
Vkontakte group of believers in that model