52 years ago, the Apollo 11 mission started, during which, over the next 8 days, representatives of humanity first visited the moon and returned to Earth. Many people question the government's version of the mission's history. After all, theoretically, if the distance from the Moon to the Earth is 384,399 kilometers, then the command module of the mission for all these 8 days would have to move at a speed of at least 4000 km/h in order to overcome such a distance back and forth. It is believed that the NASA spacecraft has chosen a special route of movement, Lunar Orbit Rendezvous (LOR), invented by Yuri Kondratyuk.

The most complete account of the LOR story from Houbolt’sstandpoint is Hansen’s Spaceflight Revolution (Chapter 8).On WvB, see interview by Sherrod, 19 November 1969, in:NASA/HD, HRC 13254. Houbolt was of course not the first tocome up with the idea for the Moon. The idea was apparentlyfirst suggested by Russian space advocate Yuriy Kondratyuk in1929: Asif A. Siddiqi, Challenge to Apollo, NASA, Washington,DC, 2000, pp. 475. 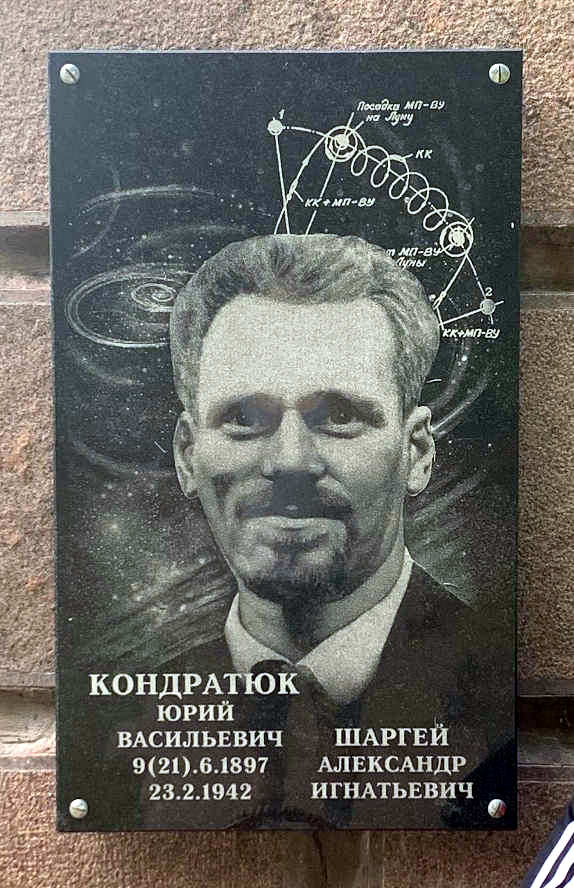 His idea was to use the gravitational field of oncoming celestial bodies for additional acceleration or deceleration of a spacecraft during flight in the solar system (Gravity assist), as well as during flights to other planets, launch the spacecraft into the orbit of a satellite, and for landing on them humans and return to the ship to use a small take-off and landing ship (as was implemented in the framework of the Apollo mission). The Kondratyuk route:( Collapse )
Collapse