Among the more obscure Early Discordians was Tom McNamara aka Thomas the Gnostic, who was not only of the Erisian persuasion, but also a member of the Bavarian Illuminati, and a participant in Operation Mindfuck as demonstrated in the letter below published in The Rag, a counterculture mag based out of Austin, Texas, during the 1960s and early-70s.

Bavarian Illuminati letter courtesy of Thomas the Gnostic
sent to The Rag on the 26th of Discord 3136 (April 9, 1970).
Courtesy of the Discordian Archives.

During the Discordian Society halcyon days, McNamara distributed an Erisian newsletter, the alliterative Papish Pastoral Letter to the Provincials of the Provinces of Patareal Paratheo Providence, a sample of which is presented below.( Collapse )

Nikolay Kopeikin - Before the battle 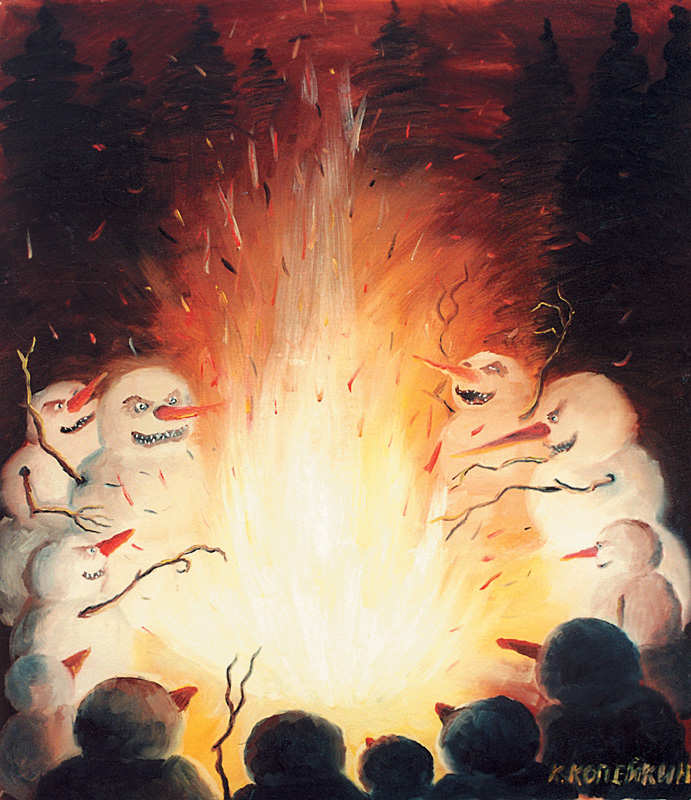 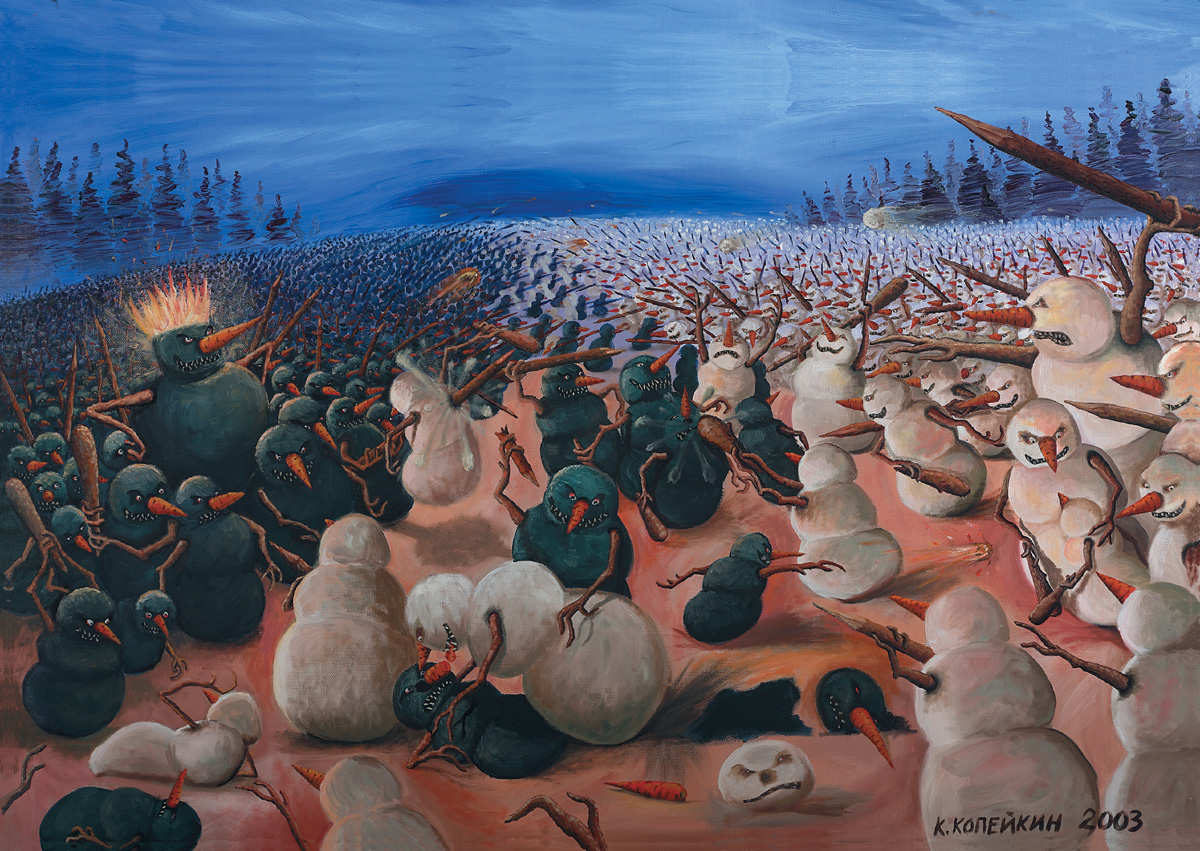