US astronauts publicly get in Mercury, Gemini and Apollo, and then, at the command of Guenter quietly hid in his underground bunker, so that the rocket took off empty, without the crew, and they were at the right time and in the right place thrown from the plane and solemnly met on board aircraft carriers. 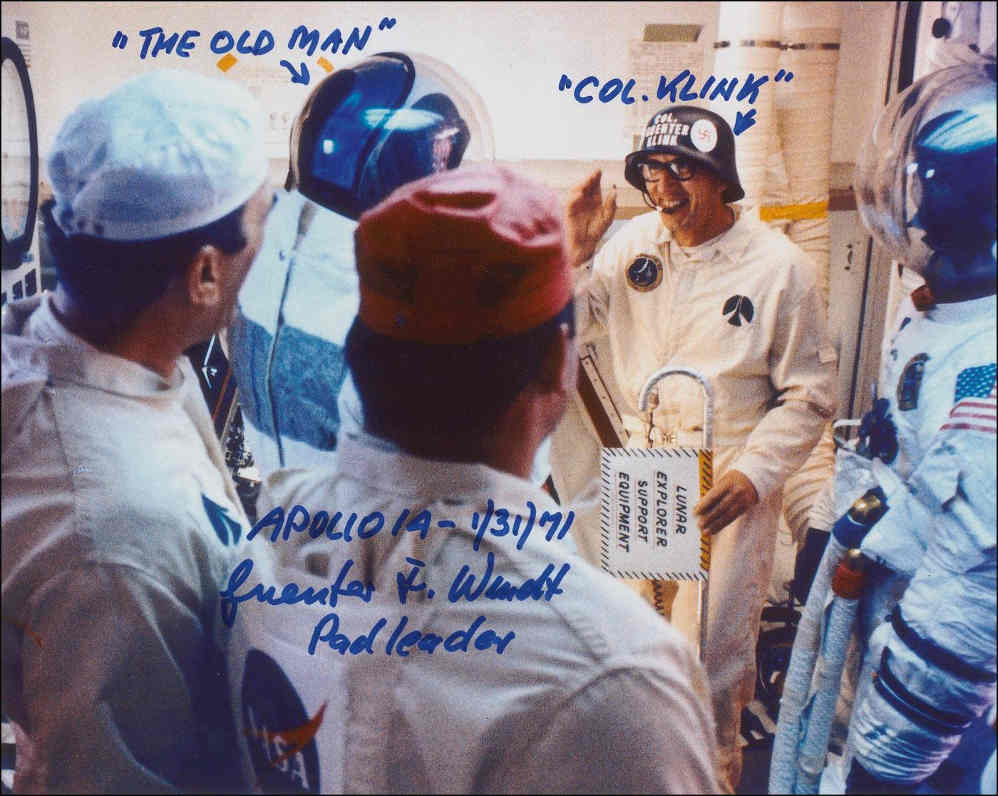 Today's news from the cultural capital of RussianFed about the famous opponent of "historical pseudo-science":

Two women's hands were found in the backpack of Associate Professor of St. Petersburg State University Sokolov. In his apartment there was a cut off head and a saw. 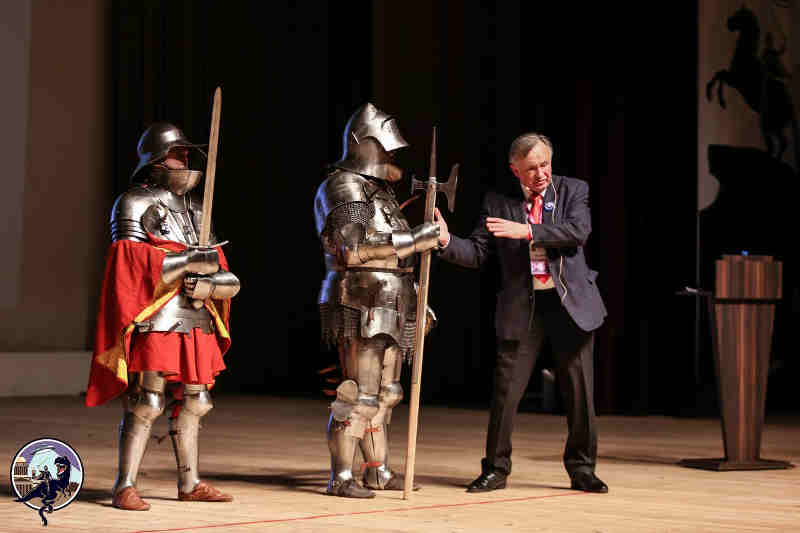 О. V. Sokolov and historical reconstructors in vestments for medieval knights at the scientific and educational forum "Scientists against myths-6" in St. Petersburg

Publication of materials about beating of students at an open lecture by Oleg Sokolov, Associate Professor of St. Petersburg State University, caused a serious response. At the beginning of March, a student asked Oleg Sokolov an inconvenient question. In response, the teacher asked him to take him out of the classroom. Several people immediately ran up to the student, hit him on the back and head, and then grabbed him by the neck and pulled him into the corridor. Sokolov said: "Get out of here, get out!"
The editorial office had at its disposal documents that explained a lot in the aggressive behavior of the teacher. We are talking about an accusation brought against Sokolov of torturing a student, which happened several years ago. The case did not come to trial then.

The historian Oleg Sokolov, who is suspected of murdering a woman, has been not recognized in the Russian Military Historical Society.
Indeed, Sokolov is not currently on the list of members of the RMHS Scientific Council on the RMHS website. However, Google remembers everything and in cache yesterday Sokolov was a member of the Scientific Council of the RMHS.

#^https://twitter.com/medinskiy_vr/status/883009148874612737 - in this twit, the current Minister of Culture of the Russian Federation recommends historical book by Sokolov.

By the way, other famous graduates of this prestige university: Pavel Durov and Vladimir Putin.

Pietro-Mira Pedrillo (dates of birth and death unknown) is the favorite court jester of Empress Anna Ioannovna.
He became the Empress's favorite jester and was her constant card game partner. He left Russia with a great fortune. 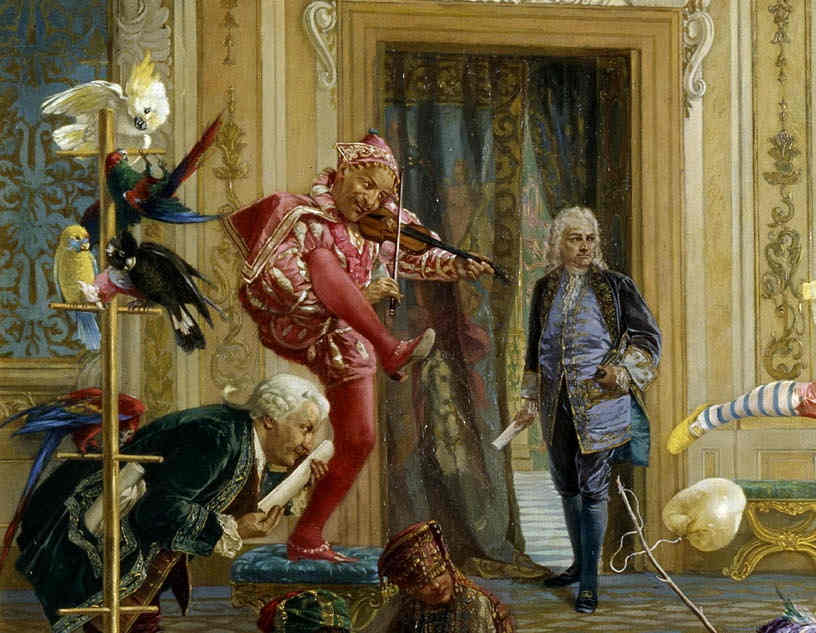 With a sense of humor and wit, he quickly became a favorite of the court. Anna Ioannovna's propensity for the court jester was also explained by the fact that he played cards well and quickly became her regular card partner. He was also a banker, who was instructed by the Empress at the banquets to pay in case of loss.