Liberals are the most likely to have taken each of these steps to block, unfriend, or hide. In all, 28% of liberals have blocked, unfriended, or hidden someone on SNS because of one of these reasons, compared with 16% of conservatives and 14% of moderates. 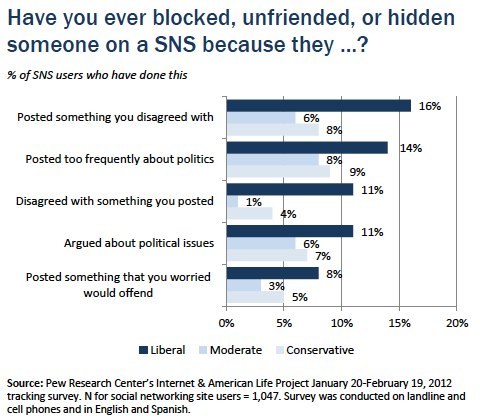 In Tatarstan, the Volga became very shallow. In the area of Kazan, islands appeared, the bottom was exposed, and an ancient paving appeared, which had been under water for many years. There are citizens with metal detectors, who detect old coins and various household items. 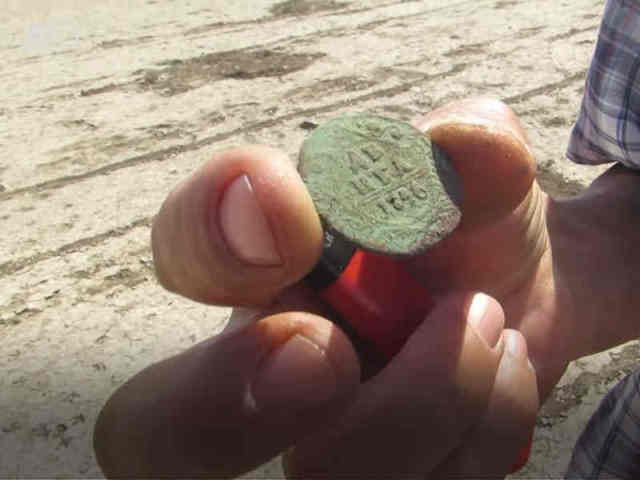 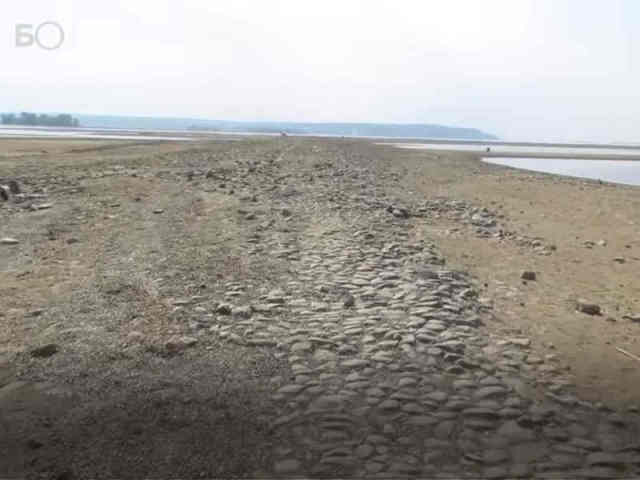 “Our goal is to become among the biggest players on the internet.”

I would like to consult with all those who are not indifferent to the problems of climate change and freedom of speech. I am not ready to make a decision on my own, so i would appreciate of any advice and comment.

I am against various forms of censorship. On the hub, which i administer, i do not delete other people's content without warning (only if it is a candid SEO - that is, an attempt to falsify search results - i could delete it without warning sometimes). For example, there was a case when a new account published a lot of S&M content, which i do not welcome - we talked, he cloned his account to another hub and deleted the channel on our server. But a few weeks ago we found a special account on our hub:
"Fridays for Future - in the Fediverse // Germany"

The peculiarity of this account is that its owner has blocked the ability to leave comments and send him private messages. At the same time, he regularly publishes posts with direct links to centralized closed social networks of the Facebook and Twitter companies. In my opinion, this is a clear sign of a fraudulent SEO. It was a cloned account of another hub. I tried to consult how to deal with this hidden falsification of search results in favor of Facebook and Twitter with the hub administrator from which the clone was made. But didn’t receive any advice, rather the opposite: the owner of this hub said that there are no violations of TOS and there is no commercial benefit from it. I explained how this account is earned by this SEO, and received the answer: "the TOS is clear. and like it or not. they do get funding but their sole purpose is not generating profit therefor they are non-profit" - no need any actions with this, and that he do not intend to do anything.

As an administrator, i can find out the e-mail address to which the channel is attached, i wrote to this address a few days ago, but i never received a reply (which means that the address is “technical” for registration in various social networks, no one reads the incoming letters).
Moreover, later, we also had two more channels on the hub with similar high-periodic content and links to centralized corporate social networks:
Fridays For Future - Hashtagfeed-SELECT
Fridays For Future - Hashtagfeed

Now our server serves three channels at once that publish posts of the same type, without the ability to leave comments on it. Here are all three accounts: 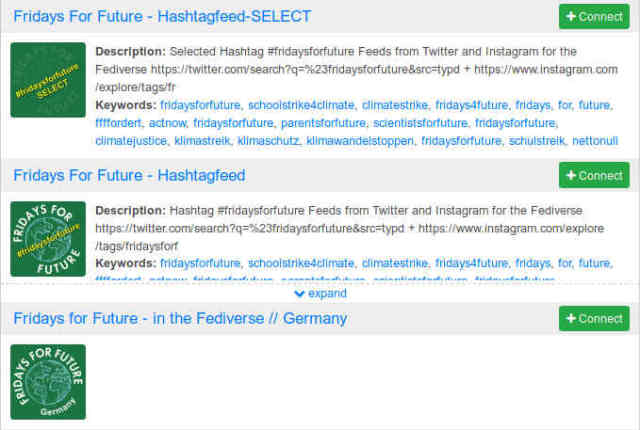 They make dozens of posts with links to proprietary social networks to falsify the results of search results. But i think that not only for this:
This activity, generously paid by the Western Funds. I think this SEO creates a false information background for the purposes of propaganda:

If you repeat a lie often enough, people will believe it, and you will even come to believe it yourself.

It seems that in order to communicate with the owners of these SEO accounts, it remains for me to register on Facebook. What i have never done and, of course, not going. I also reviewed the server load logs - these frequent entries with blocked comments create a heavy load on our server, which leads to additional CO2 emissions. I think that the SEO is the most destructive form of the ecocide, since the direct goal of the SEO is to bring the paid results to the first positions and conceal the really relevant and valuable information somewhere deep in the search results. Direct TV-radio advertising today is not effective, but SEO PR on the Internet is more effective. After all, when a person reads masterfully made SEO materials, he does not know that someone had paid for it. So the SEO is the engine of the consumerism in the post-television times.

I ask everyone who is not indifferent to this topic, to advise how to act in this situation more equitably. Thank you in advance for your constructive advice.