# ddate
Today is Prickle-Prickle, the 70th day of Bureaucracy in the YOLD 3185

ivan zlax wrote the following post Thu, 16 Oct 2014 18:02:00 +0400
to what extent is your world-view based on forgeries?
A forgery is a deliberate attempt to mislead the public (readers, spectators, audience.) This notion is generally attributed to an art form and does not imply any deceitful wrong-doing.

In mass consciousness, it is widely held that the Stonehenge is genuinely ancient, supposedly as old as five thousand years. Meanwhile, the island exhibits the tallest megalith ever worked by man, which is the Rudston monolith estimated to be only three and a half thousand years old. Moreover, as lately as seventy years ago, the Stonehenge location was reached out by a railway spur that was subsequently dismantled by the landed proprietors of that time. Here you can view the photos illustrating the process of building this forgery up, as well as acquaint yourself with the list of main sources for would-be etchings of past ages and written testimonials: 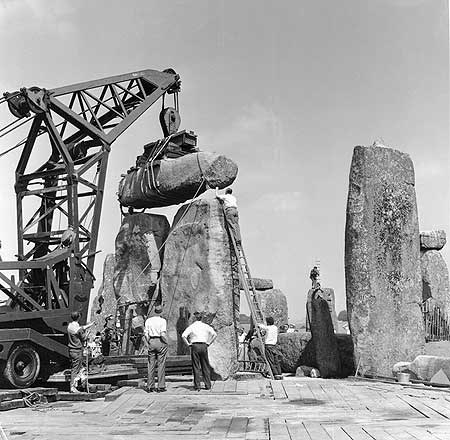 Or, may it be that the Stonehenge is genuine? Was the ancient civilization of Britain actually capable of rolling over the heavy tonnage stone blocks, much like the military and railway vehicles of the past century?

Another feature of mass consciousness is the belief in authenticity of the so-called “crop circles”. Aside from the fact that as lately as thirty years ago some ninety nine percents of photography and eyewitness accounts on them were coming exclusively from Britain itself, widely known today is the official web site belonging to the main group of creators of these images and allowing one to take a closer look at the technology of creating such circles: 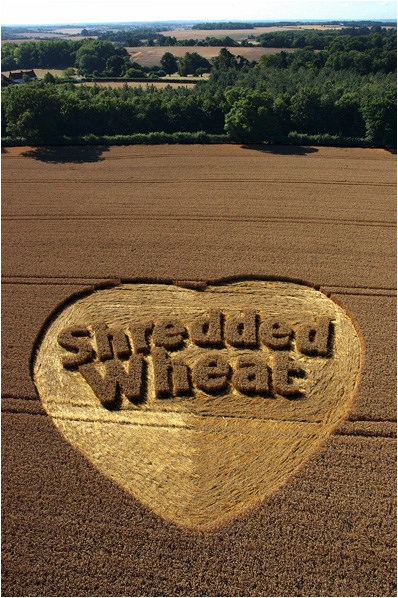 Or, has at least part of the crop circles possibly not been produced by the British hoaxers? What forces, if not people, account for the crop circles’ occurrence? Indeed, it is easier to give credit to aliens, along with mutant reptiloids, rather than rationally explain these patterns and acknowledge their authenticity.

Yet again, mass consciousness holds true to the idea of authenticity of a Christian relic known as the Shroud of Turin that is an ancient length of linen cloth bearing the image of a man who appears to have long been unshaven. In past decades, some researchers even went as far as to claim this to be the result of Leonardo’s first experiment with photography where he pictured himself. However, a research conducted independently by three laboratories has pretty exactly estimated that the cloth is only some seven hundred years old, so that the church itself has stopped claiming its authenticity (although, Roman Catholics, Eastern orthodox Christians and many Protestants acknowledged its authenticity as long as thirty years ago): 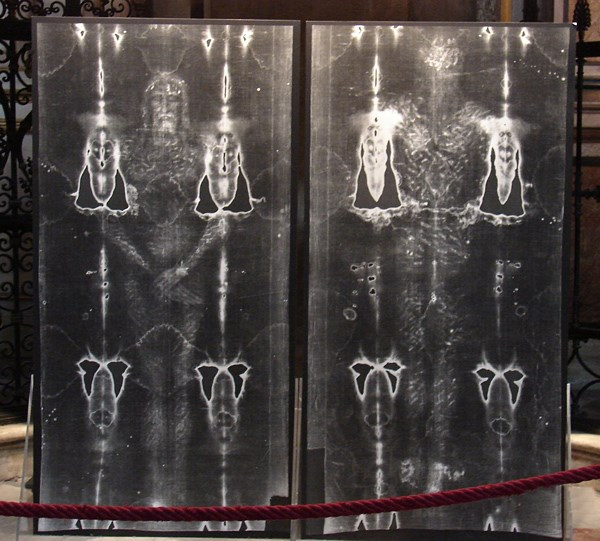 link
Or, may the shroud be genuine? And, does it have the actual face of Christ printed on it? In this case, we are currently somewhere around the year 700, and not the year 2014 Anno Domini or the so called Common Era.

“M for mystification” – the following work by Orson Welles is the last motion picture he screened some forty years ago. It documents the story of Elemér Albert Hoffmann (Elmyr de Hory), one of the greatest art forger of all times.